The project took life after Co&So adhesion to Cgm. In February 2007 a mission had been sent in Colombia with the goal of increasing the level of collaboration between different partners after the creation of twinning. Between 2008 and 2011 three editions of the project named Red del Sur has been approved by Tuscany Region. The aim of the project was to train local people in the right way, helping them in their entrepreneurship project using the Italian cooperative way as comparison. 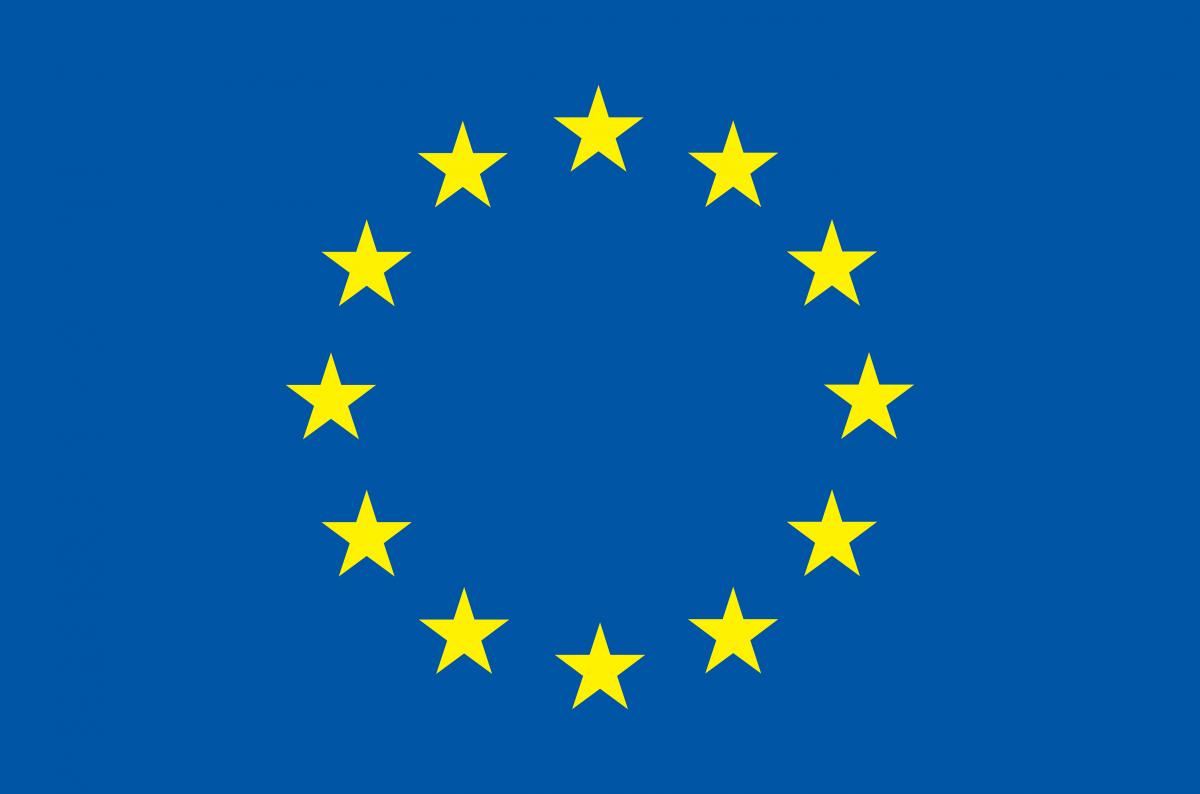